If you can’t already tell from my Pinterest boards and posts discussing design, I am a fan of minimalism. There is just something so effortlessly chic and modern about this aesthetic. I absolutely love clean lines and basic color palettes. Minimalism is all of this, simplicity and grace, refinement and fluid.

So when The Daily Post announced that their weekly photo challenge would be about just that, I jumped at the chance.

What they said: Minimalist photography is characterized by a large portion of negative space, a fairly monochromatic color palette with good contrast, and an interesting subject that is able to stand on its own to capture the interest of the viewer.

At first thought, it may seem like it would be easy to shoot an engaging minimalist photograph, when indeed it can often be the opposite. A minimalist photo can also effectively tell a story, in spite of its relative simplicity, and it is anything but “plain”.

Playing with shadows on a relatively simple background, heightened by texture and a strong focal point. 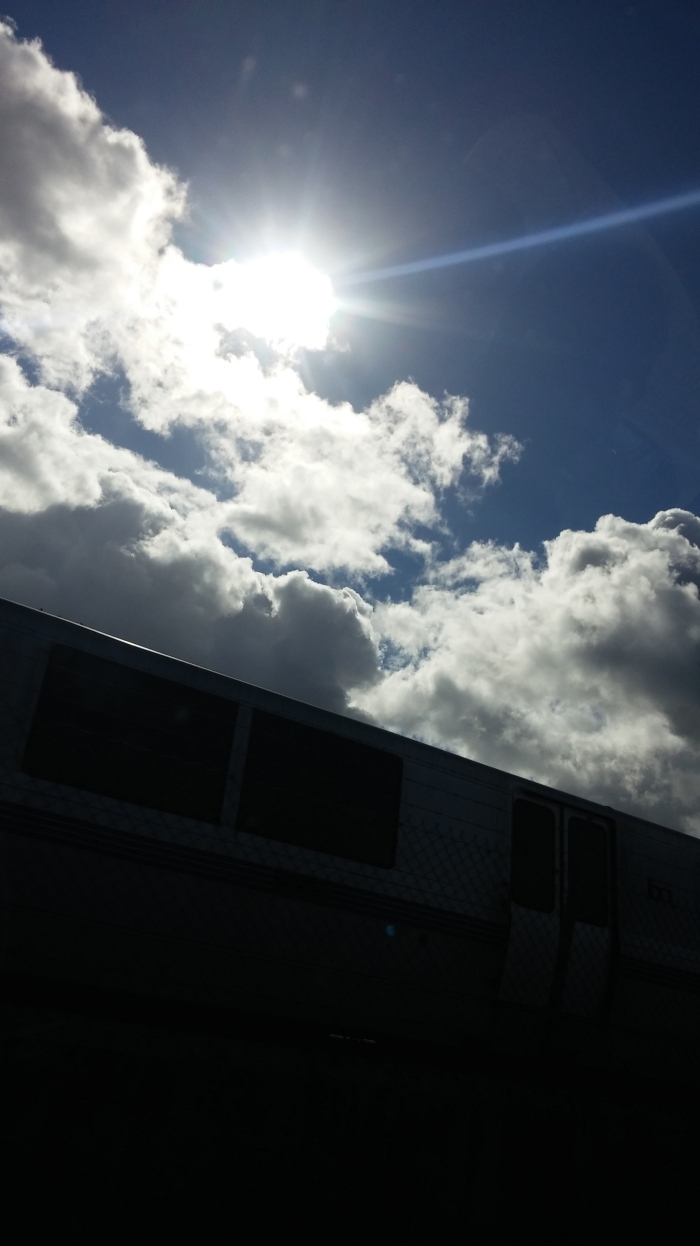 I like how in this image there is a strong contrast between light and dark. The duality is what gives it depth and perspective.

Here’s to show you that sometimes zooming in gives you a whole new view.

Simple lines with a subtle graduation of light to dark, starting from the bottom. The pops of yellow add intrigue.

Have something to say? x

Welcome to Dream & Scheme, my blog where I write about beauty, fashion, literature, health, and anything else I live for.

What You’ve Been Liking 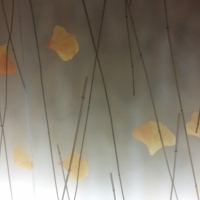