The advocacy of women’s rights on the grounds of political, social, and economic equality to men.

There it is, the actual dictionary definition of what feminism is. Then why exactly are there so many different interpretations and misconceptions about what it means? To me, there are two main things that being a feminist is:

1. Someone who supports women and does not see them as inferior or shallow.

There can be so much stereotyping in our society and one of the most present is how relationships between women are expressed.

You’d be surprised by the sheer number of influential movies that do not pass the Bechdel Test. For further information, you can check out the TED Talk, “How movies teach manhood“, by Colin Stokes. 2. A person who wants there to be equality for both men and women, and is willing to say so proudly.

Let’s set the record straight: being a feminist is NOT synonymous with being a man-hating person who doesn’t shave their legs. You won’t believe how many times I’ve heard this.

Right now, there is a serious lack of women in STEM (Science, Technology, Engineering, and Mathematics) occupations, law, and many other proffesional fields.

Not only that, but they are being payed less than their male counterparts.

To top it all off, there are very real, very relevant issues like GamerGate circulating. In case you are unfamiliar with what GamerGate is, it’s more than just a meme for video game enthusiasts.

It is a serious issue that is spurring the idea that it is somehow acceptable to harass women in the video game industry, not just that, but even necessary.

Any person who has spoken out about it has faced the wrath of the hackers who feel it is there duty to continue this movement.

But, they have gone to the extreme, even going as far as to successfully threaten women out of their own homes-one of the most prominent cases being that of female developer, Brianna Wu.

This snowballing social movement has quickly come to the attention of more people as we have become aware of the grave ramifications of these actions, extending far outside the community in which it started.

Here is an insightful article about a person’s first-hand account of the nastiness that followed aftering speaking up about GamerGate on twitter. Also, Refinery29 has shed some light on its origins, who’s behind it, and how much leverage they have.

Oh, and another thing: Men can in fact be feminists. Some famous names include musician John Legend, actor Ryan Gosling, and the Dali Lama who once said, “I call myself a feminist. Isn’t that what you call someone who fights for women’s rights?” 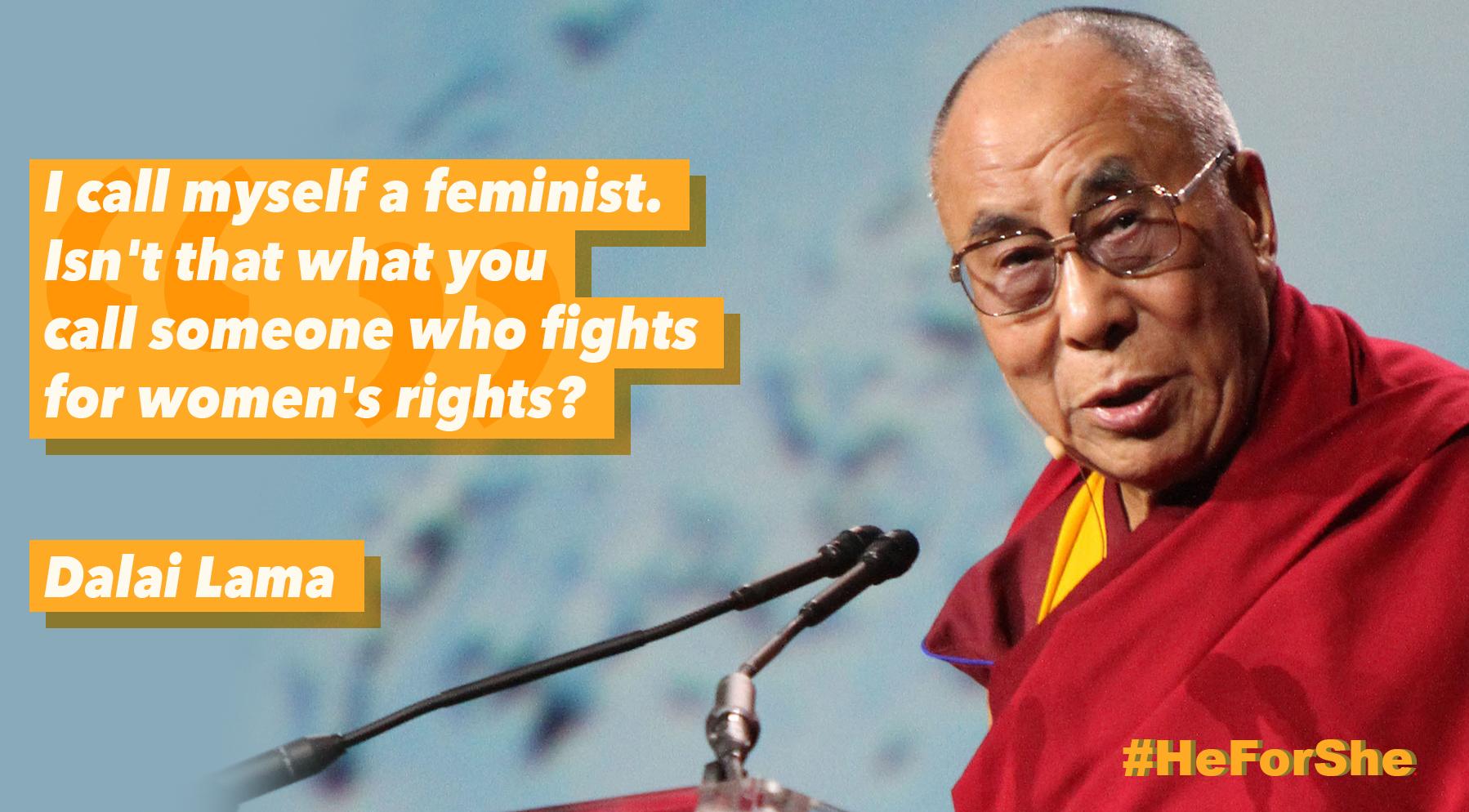 As part of UN Women’s HeForShe campaign, Goodwill Ambassador, Emma Watson delivered a thoughtful speech summarizing many of the issues that HeForShe is aiming to overcome and explains why gender inequality matters for men too.

Of course, there is still much left up in the air about the distinction between feminism and supporting gender equality.

There’s also debate about whether a man can truly be a feminist or if GamerGate is more about media ethics than sexism, but most of it is up to opinion.

I’ve chosen to view this issue in this way because of an astounding amount of evidence, research, and personal experience with sexism.

Being viewed as less competent or capable because of something as innate as gender is unacceptable. Since when is it alright for “feminine” or “girly” to be seen as derogatory or an insult? Or, that doing something “like a girl” should be associated with weak fragility?

This post wasn’t about trying to encourage everyone to become a feminist, each person should have their own choice about that.

It is simply to inform all of you about issues with gender inequality and clear up some of the fallacies about feminism.

In the end, for me it is about recognizing all people as equals-no matter their gender, race, social status, or any other thing we too often base our judgement on.

What Feminism Means, According To Kids @ Hello Giggles

Have something to say? x

Welcome to Dream & Scheme, my blog where I write about beauty, fashion, literature, health, and anything else I live for.

What You’ve Been Liking